A film from The Sartorialist...

A beautiful film from one of my favourite blogs The Sartorialist...

Posted by barton&bell at 5:47 PM No comments: 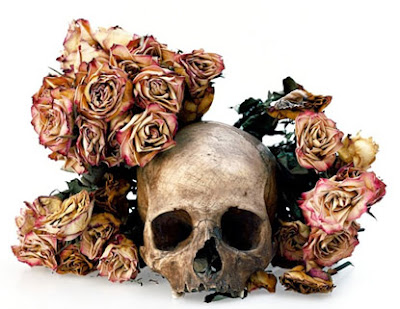 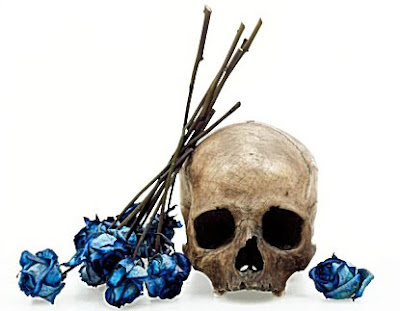 Posted by barton&bell at 1:54 AM No comments: 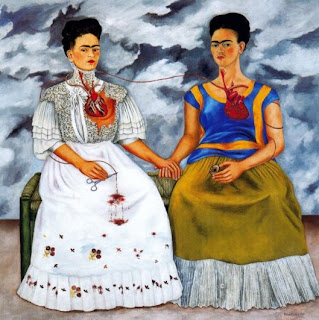 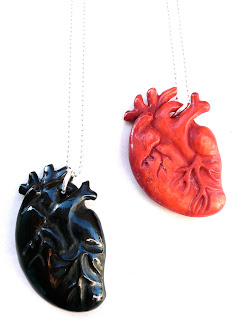 Our corazons (hearts) are a great unisex piece.
Available in bone (dyed red) and horn (black).
Posted by barton&bell at 8:13 PM No comments: 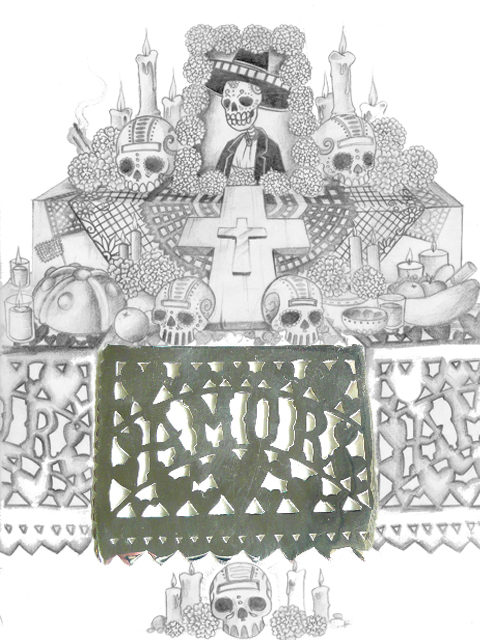 'Papel Picado'
Papel picado is the Mexican folk art of paper cutting into intricate designs. The designs are commonly cut from tissue paper using a guide and small chisels creating numerous banners at a time. Common themes include flowers, love & skeletons. These brightly coloured banners are strung under the portals of homes and across narrow streets of colonial villages.
This artwork includes our 'papel picado' amor flag. A celebration of love (amor)! 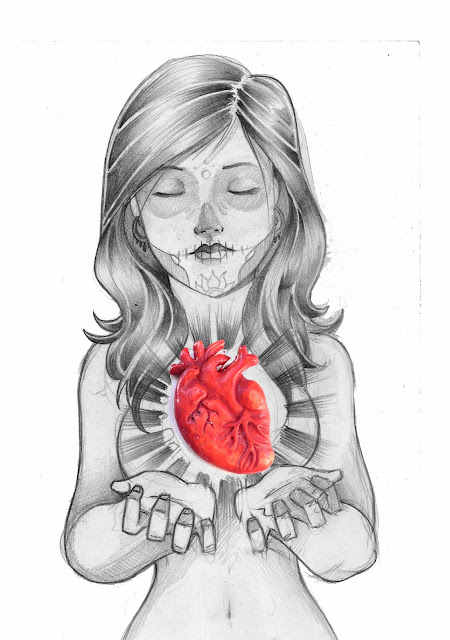 'Corazon' (Heart)
The heart is a common theme in Mexican art and is often depicted as an anatomical heart. Mexican folk art sees the anatomical heart produced in a wide variety of mediums. 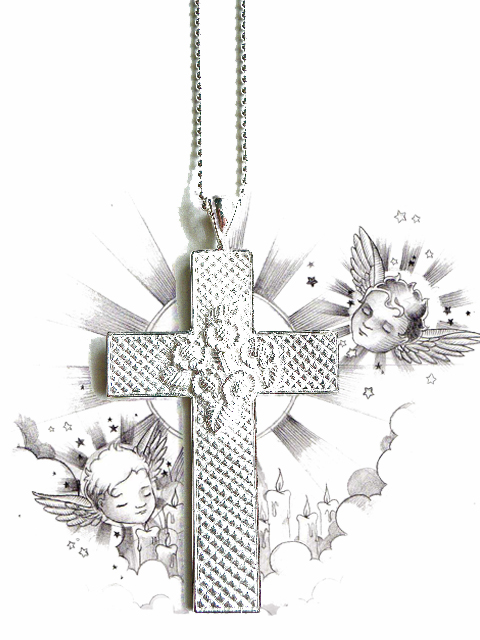 'Cholula'
The cross is seen everywhere in Mexico - in home altars, on roadside shrines, worn by the faithful and in countless forms of folk art. Throughout Mexico you can see crosses in every medium imaginable. It is the detail and decorative form that crosses come in that makes them so unique to Mexico.
Named 'Cholula' after the town of Cholula which is home to the widest pyramid ever built. The pyramid was so neglected over the centuries as to become virtually unrecognisable as a man made structure. In fact when the Spanish settlers arrived they built a church on the top, not realising that their 'hill ' was actually a pyramid and native religious site!
Posted by barton&bell at 7:57 PM No comments:

barton&bell
Ever evolving and always with a tale to tell, each collection from Sydney based jewellery label barton&bell is evocative, inspired by a life of travel, a love of art and an enduring appreciation of beauty and timeless style. The collections are as beautiful as they are bold and as striking as they are subtle. Every barton&bell piece is carefully crafted from some of the most coveted materials purveyed from around the world and are all always lovingly handcrafted with a meticulous attention to detail. The barton&bell label is stocked in luxe boutiques throughout Australia and internationally. Only a limited quantity of each collection is ever created as a promise to the barton&bell adorer of something truly unique. www.bartonandbell.com